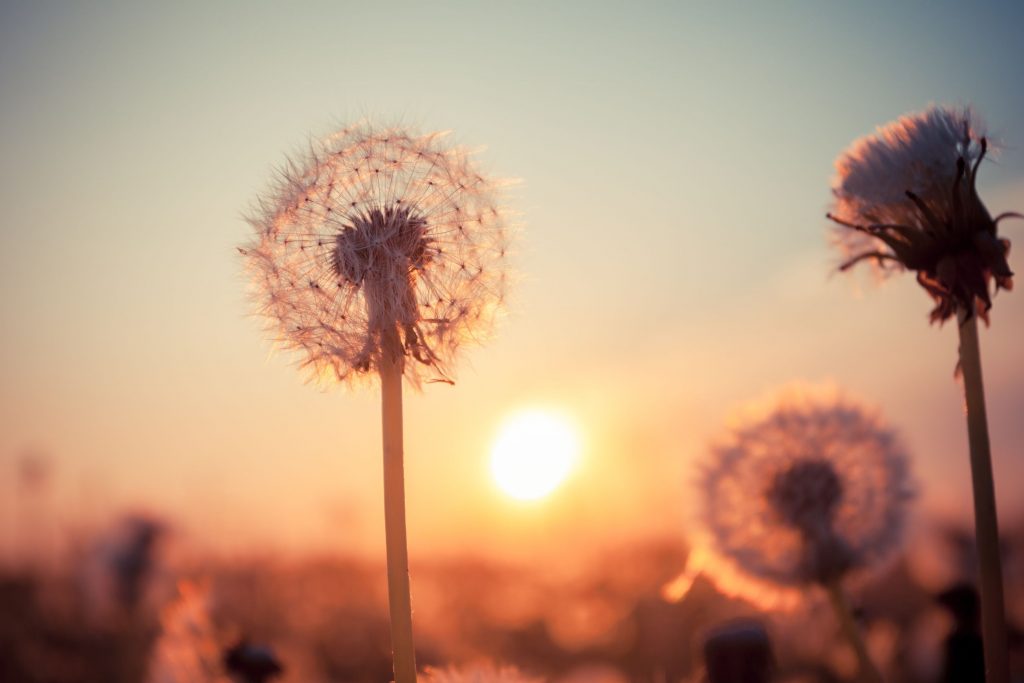 On this week's episode, I get to fulfill a longtime dream of mine: to sit down with Barbara Huson, one of the most inspiring experts on women and money out there. I've followed Barbara's career throughout my journey as a financial planner and coach — so I'm incredibly honored to bring you this interview!

Barbara has a backstory that will make you believe you can achieve any financial goal imaginable. The daughter of a money mogul, Barbara always had men in her life that would manage her money – first her father, and then her husband. She was out of the game until she had no choice but to arm herself with the tools to dig out of some severe, unexpected debt.

In this interview, Barbara gives a lot to think about regarding women's earning potential. She outlines her five steps for overcoming underearning, one of the most important being to surround yourself with other like-minded women. Also, Barbara is incredibly compassionate when it comes to the complex world of emotions that money can drive up for women.

Finally, Barbara talks about women's ability to step into their power personally and financially, and why the world needs us to do so in order to make a difference. This is an incredibly insightful, energizing conversation with a true luminary in the field. Be sure to take advantage!

February 16, 2019
Personal Finance, Podcast, Wealth Mindset, Women & Money
No Comments
EP 135 | Profit Boss® Radio Welcome to Profit Boss® Radio. Today, we are having a very valuable conversation with Dr. Brad Klontz, CFP® warning us about three very costly financial disorders. All of us hold certain beliefs and biases about money that impact how we behave with our money. Sometimes our money beliefs are…
Read More

Understanding the Role Risk Plays in Your Investment Strategy

December 14, 2018
Investing, Personal Finance, Podcast, Women & Money
No Comments
EP 128 | Profit Boss® Radio Welcome to episode 128 of Profit Boss® Radio! Today’s episode is an important conversation we need to have about money, and more specifically about investing. As a Profit Boss®, you recognize that building financial success takes a series of smart steps over the course of days, weeks, months, and…
Read More

December 13, 2016
Podcast
1 Comment
One of the most important lessons I hope you take away from this podcast is this: you've got to protect your assets when you get them. Why do all the hard work to build up financial security if you're not going to protect it, right? So the point of today's episode is to express that…
Read More

January 24, 2019
Business & Entrepreneurship, Personal Finance, Podcast, Wealth Mindset, Women & Money
No Comments
EP 132 | Profit Boss® Radio Welcome to episode 132 of Profit Boss® Radio! In this week’s episode, I sit down with special guest Dia Bondi to talk about how women can identify what is they really want and then effectively communicate that in Part 1 of this two-part series on how women can ask…
Read More