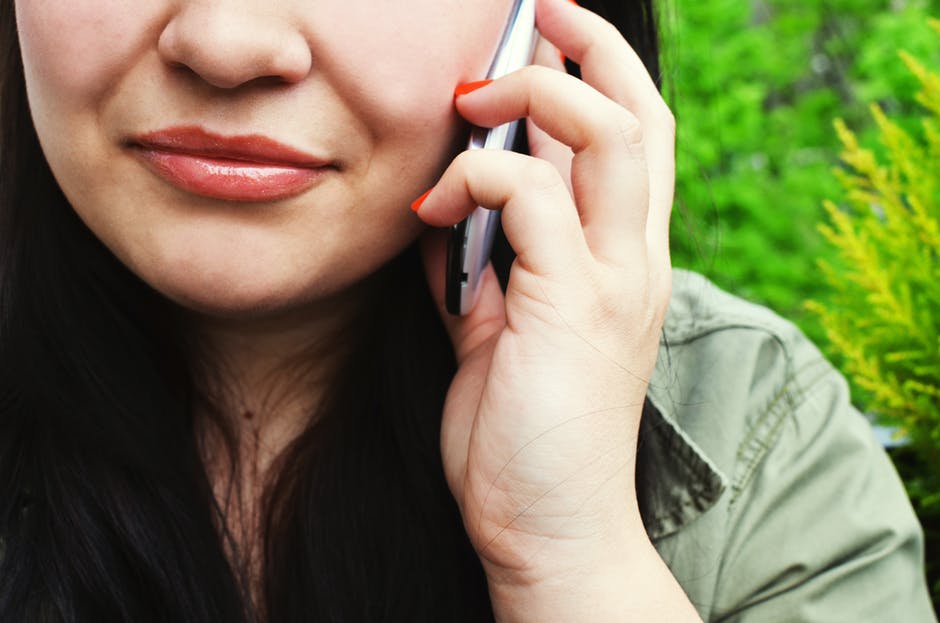 4 Things You Should Stop Saying About Money Today

I think you have a sense that she’s creating her own world with her complaints, that she’s living into her own negativity and it’s a self-reinforcing downward spiral.

But have you ever turned that mirror on yourself? Specifically, when it comes to money, do you pay attention to what you BELIEVE about it and what you SAY about it? You should!

Your mind is a very powerful thing, and I know you don’t want to end up like your Negative Nelly friend, and I know it’s hard to change beliefs overnight. So here are FOUR things I want you to stop saying about money today!

What you’re saying is that money is more powerful than you, so just stop thinking it, and stop saying it. Stop using at as an excuse to not have and do what you want.

Instead, try: I wonder how I can work that out?

Or, even more powerful: Let me work that out and get back to you.

And hey, if you’re really just not going to buy it, just own that fact with: “I’m not going to put that in my spending plan.”

Saying this creates internal conflict because part of you wants to grow, and the other part says you’re wrong if you focus on money. Usually people who say, “It’s not about the money” are making very little money, or they’re undercharging or under earning.

But people who make a high income can provide amazing things for themselves, for their families and their communities.

Don’t diminish money—it’s a powerful way for you to sustain yourself and your loved ones and make a difference in the world.

3. “Someone else should handle this for me.”

You might secretly be really hoping that your parents are going to pay for the kids to go to college, or you might be shirking financial responsibilities to your spouse. Either way, you’ve taken yourself out of the drivers seat and signed over your financial success to someone else.

You’re just setting yourself up for failure. Money management is a skill—everybody has to learn it! If you’re telling yourself and other people that you’re not good with money, you’re just avoiding learning to tend to it.

One practice I recommend you adopt today is to be IN a very close relationship with your money by checking your bank account balance and transactions every single day. Have a little Money Minute. In the morning, log into your bank accounts—business AND personal, and check it out. Just being in constant contact and relationship with your money is a baseline for financial health, and will totally transform your financial life.

September 27, 2016
Podcast
No Comments
September is drawing to a close, and so is Women's Financial Freedom Month! For the final podcast in this series, I invited the all-around brilliant Payel Farasat to talk about all things financial, from advising to investing to community. Payel is my firm's Chief Investment Officer. Loring Ward, her company and my longtime partner, gives myself and my…
Read More

July 19, 2016
Podcast
No Comments
I heard your request Profit Boss® community – loud and clear. You asked for a show that focused on index funds and investing expert, Barbara Friedberg, delivers. Barbara pulls back the curtain on a well-kept secret that high-priced investment managers would rather you not know. You'd be surprised how challenging it is to find a…
Read More

November 29, 2016
Podcast
No Comments
I get to be a fan-girl on this episode of the Profit Boss® Radio because of today's guest. It's not often that I have the opportunity to spend an hour with a three-time New York Times best-selling author who is a household name, and that's exactly who my guest is today. Dan Ariely is a world-famous…
Read More

Are You Getting The Highest Value from Your Financial Advisor? 3 Questions to Ask

February 16, 2019
Articles, Personal Finance, Women & Money
No Comments
I think you know by now that my ultimate goal is to provide you with as many resources to help you thrive financially and reach your money goals. I believe in a world where everyone has more than enough, and in the case of my Profit Boss® family, I want you to be able to…
Read More