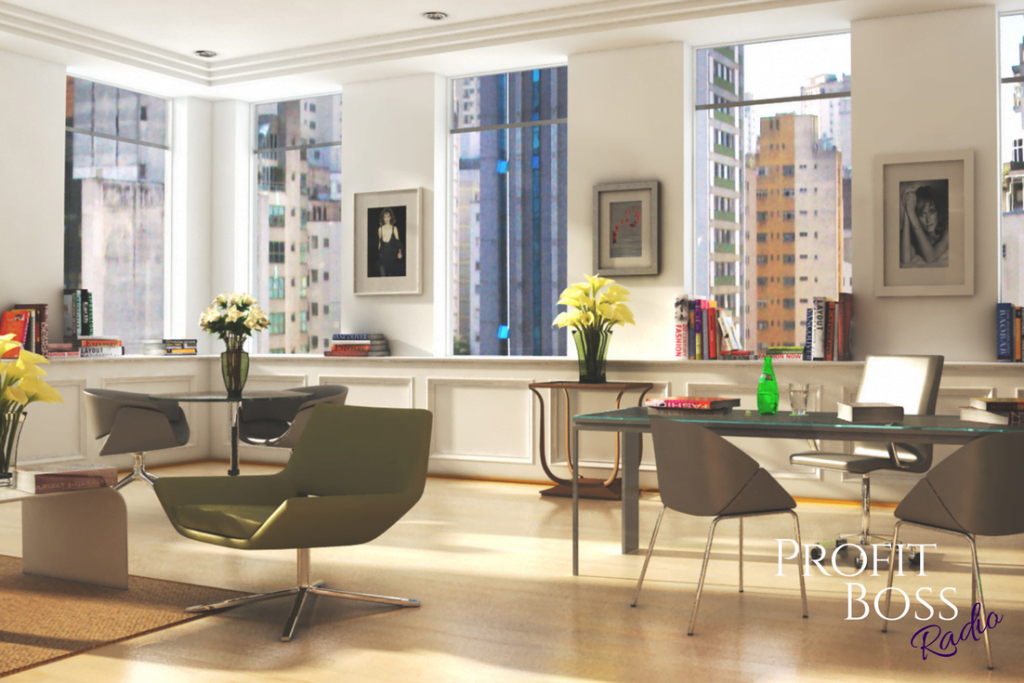 Joann Lublin is the Management News Editor for the Wall Street Journal. She's written about workplace and management issues for most of her career. Joann created the first career advice column for the Wall Street Journal and received a Pulitzer Prize in 1993.  Beginning her career in San Fransisco in the 70s, she's a long-time trailblazer who's been breaking down barriers that have existed for women in journalism for decades.

Joann is the new author of Earning It: Hard-Won Lessons from Trailblazing Women at the Top of the Business World. In this book, she interviews women who have achieved great success in the professional world. Two-thirds of the women interviewed for this book are senior executives. All of the women have fascinating stories to share about climbing the corporate ladder and helpful advice for the next generation following in their footsteps.

This conversation will provide a lot of insight into what it takes for women to be successful in a male-dominated arena. Top management roles are still primarily held by men, but women are making great strides in leveling the playing field. We can learn so much from the success of these driven women and my conversation with Joann will shine a light on key actions that those interested in reaching the corner office should keep in mind.

September 27, 2016
Podcast
No Comments
September is drawing to a close, and so is Women's Financial Freedom Month! For the final podcast in this series, I invited the all-around brilliant Payel Farasat to talk about all things financial, from advising to investing to community. Payel is my firm's Chief Investment Officer. Loring Ward, her company and my longtime partner, gives myself and my…
Read More

March 28, 2015
Articles, Women & Money
No Comments
According to a recent study by MassMutual Financial Group, only 26% of women are confident making their own financial decisions. It’s interesting to note, then, that when it comes to investing, evidence tells us that women are better investors than they think they are. Study after study demonstrate clearly that women perform just as well,…
Read More

January 10, 2019
Personal Finance, Podcast, Wealth Mindset, Women & Money
No Comments
EP 130 | Profit Boss® Radio Welcome to episode 130 of Profit Boss® Radio! Today is the very special episode I’ve been promising you where I share your listener win stories! Before we get to the show, let me first just start off by saying how incredibly proud I am of all of you who…
Read More