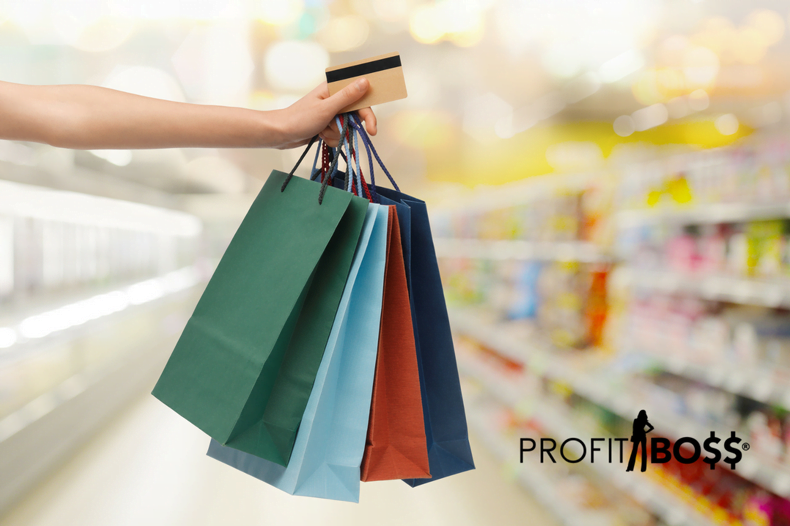 One of the biggest steps we have to take on our journey to financial freedom is to decrease the burden of debt. Paying minimums can delay immediate problems, but debts can pile up quickly and might cause you to miss out on some of your dreams. I am bringing you a story today of a listener who found herself in considerable debt but was determined for it not to ruin her relationship or put a dent in her career goals. This is the story of Beck, a listener and member of the ProfitBoss community who worked hard and has had a huge financial turnaround. It just about a year and a half, Beck went from debt to wealth in a major way.

Beck started out her early adulthood with some damaged perceptions around money. Her father made some serious money mistakes but always tried to create a comfortable lifestyle for his family. Beck initially wanted to present an image of wealth and prosperity, even though she was paying for her lifestyle in credit. She was aware this was a problem but was unmotivated to take the drastic steps needed to get out of thousands of dollars of debt. When she started a relationship with her future husband and the pair moved to New York for work, Beck's debt could no longer be ignored.

Listen this week to find out how Beck got out of debt, learned to be a saver, and built up her confidence around money matters. She is proof that honesty about our financial situation has a massive positive impact on our relationships. Though she wanted to be perceived in a certain way, Beck now understands that her former life just didn’t hold up with reality. Now, her lifestyle is supported by her means, and she enjoys her wealth without money becoming her master. If Beck’s story resonates with you, I think this episode will be of particular encouragement to you. Beck is proof that when we steward our wealth well, we can be more prosperous than we could ever imagine!

What You'll Learn From This Episode

Enter the Book Giveaway to Win a Copy of Rachel's Book:

To be eligible to win you need to complete the following steps:

February 6, 2018
Podcast
1 Comment
EP 95 | Profit Boss® Radio Forming a healthy relationship to our finances is all about taking small steps towards our ultimate financial goals. No matter your income, I believe you have the capability to find financial freedom. If you are looking for a little financial peace today, then you are going to love my…
Read More