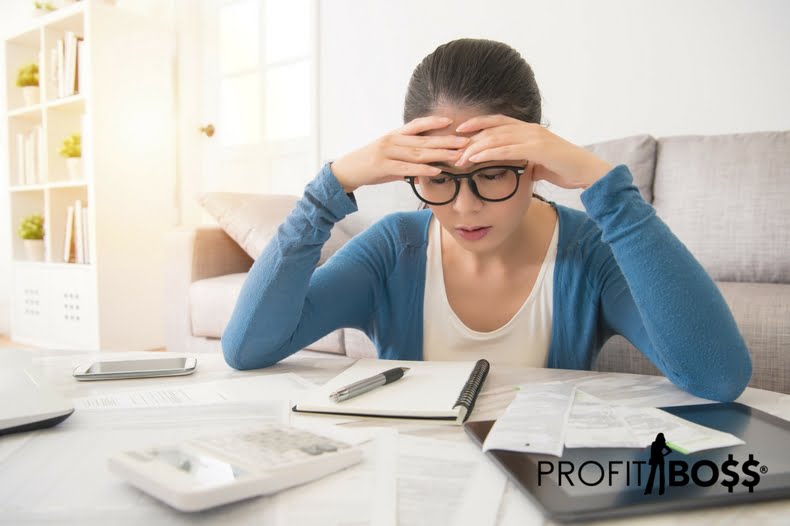 Married to a Thief: What if He Takes Everything? With Janet Lombardi

There can never be any secrets in money. Today, I have an amazing and compelling interview with Janet Lombardi, author of Bankruptcy: A Love Story. In 2007, Janet called her financial advisor for a routine check-in because she hadn’t received her annual statements in the mail yet. What her financial advisor told her changed everything: He said, “The accounts are empty. Get an accountant, get an attorney, and get a private detective.” This is Janet’s account of the financial fallout that resulted from her husband’s secret money mistakes.

I am thankful that Janet is willing to tell her story openly and honestly with the Profit Boss Radio audience. As you might have already guessed, the road to recovery was not an easy one. Janet is just as willing to offer up the lessons she has learned, as well as her own culpability in the situation. Janet had to do her homework. She was no longer able to deny the hard truths about money. What she found on the other end was a sense of empowerment and confidence when it comes to finances. I think her story will be inspiring to women who have always just referred to their husbands to handle finances. Knowledge really is power, especially when it comes to money.

Listen this week as Janet shares how she pieced together her life from bank statements and hidden documents. As a result, she’s a bit of a source on personal finance! Sometimes, the most difficult and complex situations lead to the simplest conclusions. Know where your money is, and use it well!

What You'll Learn From This Episode

Featured on the Show: