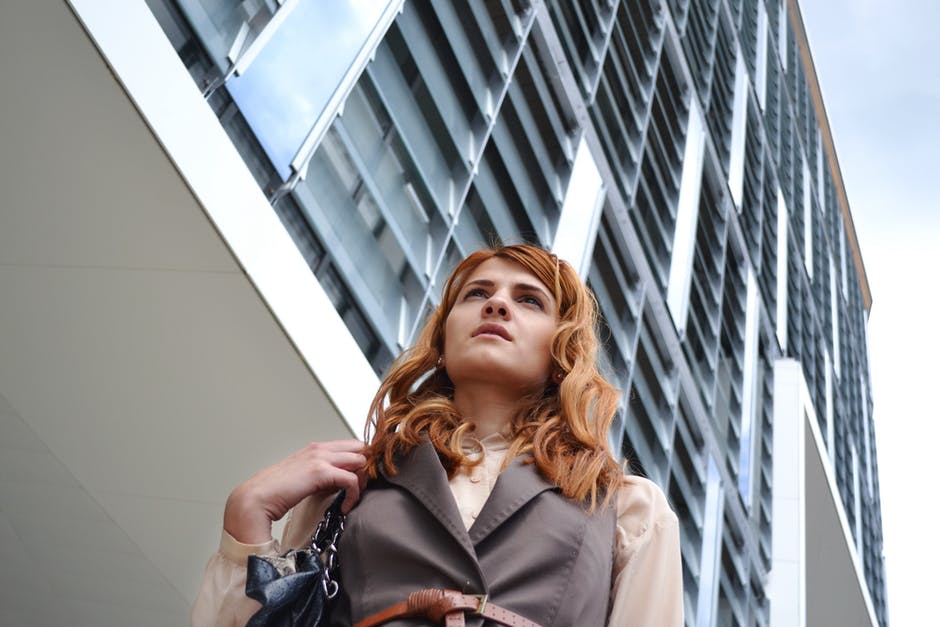 Kim, the Entitled Millennial, Tries to Pay for College!

A young lady named Kim is making headlines this week because she called in to an Atlanta radio talk show sick to her stomach because she doesn’t have enough money to pay for her senior year in college.

Here’s the story, and my take on it: Kim received a $90,000 college fund from her grandparents. But at the outset of what is to be her senior year in college, Kim is OUT of money.

She’s freaking out because she doesn’t know what to do, and she’s even considering taking a year OFF school because she doesn’t have the money. She does NOT want to tell her parents, and she says on the show that she’s so upset about the situation that she feels like she’s going to throw up.

She says she feels like she’s going to die.

She did go to the financial aid office and she applied for scholarships, but that hasn’t panned out.

She admits that included in what she spent is money for travel, including she studied abroad in Europe, and clothing for herself.

The good folks at the Bert show in Atlanta coach Kim to just talk to her parents and see where that goes, so Kim ends up calling back in to talk to the Bert show team of broadcasters several times, sharing with them how it’s going dealing with her out of budget experience.

Now, over the course of these phone calls, Kim does a little bit of bad PR for herself. She insists that she is not physically able to walk IN to a bank and apply for a loan, that she should be able to just do it online.

She gets really ticked off at her parents for declining to help her, and says she KNOWS they have the money because they have a retirement account!

She says having to pay back a loan to her parents is, and I quote, MALARKEY, and she also says she won’t work in the school cafeteria because that’d be embarrassing.

Kim, kim, kim. Even if you think those things, you shouldn’t say them on the air.

Even though Kim eventually DID walk into the bank and apply for the loan and go back to her parents multiple times to work out a deal and get on the bus and apply for jobs, still it seems she’s already dug her grave. Because the media caught a hold of the story and TORE poor Kim APART.

They’re calling her an ungrateful, entitled millennial and they’re hanging her out to dry.

Ungrateful over spending millennials are our very favorite people to hate on.

Here’s my take, though.

First of all, I don’t know of many universities where $90K is enough to pay for 4 years of school. She doesn’t actually say what school she attends but it does seem that it’s a 4-year university, and she says she needs $20,000 to pay for her senior year.

So, it seems to me that nobody did the simple math in this case—Kim was never going to make it through 4 years of school on $90K without some combination of scholarships or loans. Period.

Beyond that, though, as parents, why in the world would you give an 18 year old $90K and wash your hands of it?? One of the most important principles in managing business—and money is business—is that you never risk what you can’t afford to lose.

It’s too expensive of a lesson for Kim to be learning this way—they could have taught her financial responsibility another way.

I really think everyone would be happier now if her parents or grandparents had closely worked with her and metered out the money over time. The family could have been in ongoing dialogue about budgeting and the balance of the account and the fact that Kim could have supplemented her lifestyle with an on-campus or summer job.

It remains to be seen whether Kim will parlay her 15 minutes of fame into the tens of thousands she now needs to graduate from college. If you’re a parent watching this, I encourage you to take an active role in the finances of your child’s college career. The right thing to do MAY be obvious to you, but it probably isn’t to them.