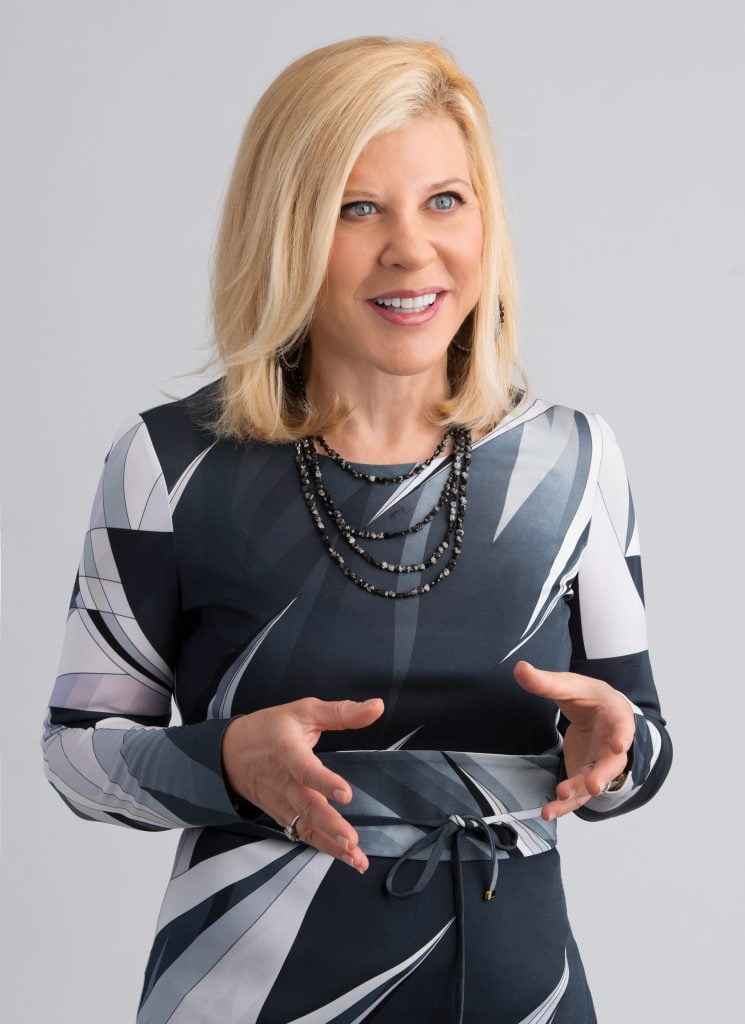 If you're in need of a change, pay close attention to Robin Koval. She's the CEO and President of the Truth Initiative, the national public health organization dedicated to achieving a culture where all youth and young adults reject tobacco. Before making the transition nonprofit work, Robin was a co-founder and CEO of the Kaplan Thaler Group – a billion dollar marketing agency that produced ad campaigns for clients such as Proctor and Gamble, Pfizer, and Alfac.

Robin had an unexpected turn in her career in 2013. In her late 50s, she was at the top of her game, running an agency she'd built from scratch. She'd spent her entire career in New York working in advertising. A recruiter offered her an opportunity to reinvent herself and she hasn't looked back since.

Robin started over and tapped into key traits – guts, resilience, initiative, and tenacity. She believes that when we're willing to take risks, we can leverage these traits to capitalize on opportunities. She changed industries, relocated to a new city, and tackled a new challenge. She encourages women to push through the fear and take a risk in starting over. If you feel like a career change is in order, this episode is for you!

February 16, 2019
Personal Finance, Podcast, Wealth Mindset, Women & Money
No Comments
EP 135 | Profit Boss® Radio Welcome to Profit Boss® Radio. Today, we are having a very valuable conversation with Dr. Brad Klontz, CFP® warning us about three very costly financial disorders. All of us hold certain beliefs and biases about money that impact how we behave with our money. Sometimes our money beliefs are…
Read More

April 6, 2019
Business & Entrepreneurship, Podcast, Wealth Mindset, Women & Money
No Comments
EP 138 | Profit Boss® Radio Welcome to episode 138 of Profit Boss® Radio! In this week’s episode I had the opportunity to sit down with Sigrun. Sigrun is an incredible and very profitable business coach. In this episode, we discuss how women can establish and run highly profitable businesses! I’m sure it’s no surprise…
Read More

The Misogyny That Keeps Women Broke

February 10, 2017
Articles
2 Comments
Ladies, listen up! Stop allowing yourselves to be treated like second-class citizens! More to the point: stop behaving like a second-class citizen. There’s more to women’s rights than equal pay and control over your reproductive organs. What about the fact that we, as a group, deny ourselves the right to be wealthy? According to CNBC,…
Read More

February 14, 2017
Podcast
No Comments
The federal fiduciary rule has been a hot topic in recent months, since President Obama's decision to establish it. Now that President Trump has put the rule on hold to be reviewed, we're all talking about fiduciary advisors and regulations once more. I came across an excellent article recently, “What Your Financial Advisor Isn't Telling…
Read More