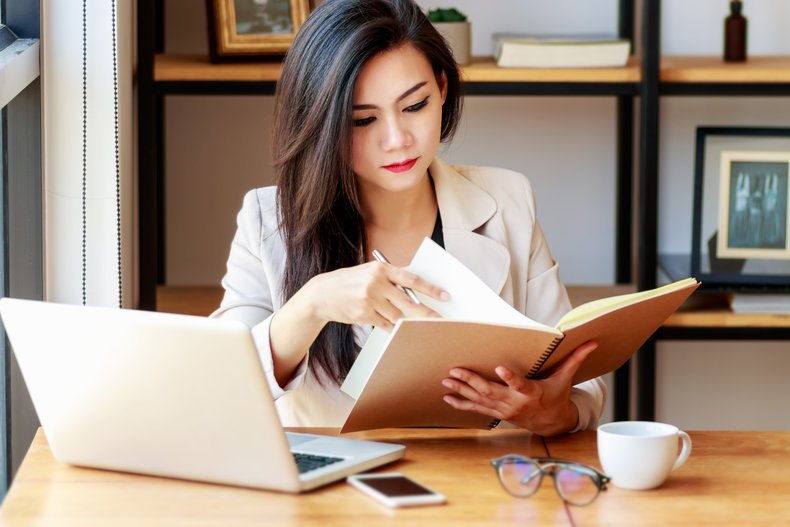 Should I Have a Backdoor Roth IRA?

You’ve heard about this thing called a ‘backdoor Roth IRA,’ but what is it exactly, who uses it, and when is the right time to consider it?

First, a little preamble. Roth IRAs are a wonderfully tax-advantaged retirement savings account that allow you to save and grow your money tax-free after you pay taxes on your initial contribution. Talk about giving people an incentive to save! But, as people quickly realize, there are contribution and income limits associated with Roth IRAs.

So, if you make too much money can you still contribute to a Roth IRA account? In some cases, yes you can with a little administrative legwork called a backdoor Roth IRA conversion.

In both cases, the destination account is a Roth IRA. The difference between these two types of conversions is the sequence of accounts that come before the Roth.

A regular Roth IRA conversion takes pre-tax IRA contributions that are sitting in a Traditional IRA and converts them to a Roth IRA. Then, you include the amount you convert in your taxable income for the year and pay ordinary income taxes on the converted amount.

A backdoor Roth IRA conversion takes funds from a non-deductible Traditional IRA and converts them to a Roth IRA. And since you’ve already paid taxes on those dollars, you don’t include them in taxable income again.

A backdoor Roth IRA conversion allows people with high incomes, especially those who don’t have access to another employer-sponsored retirement account, such as a 401(k), to save tax-advantaged money in a Roth IRA. It’s simple in the sense that if you don’t have another IRA account, you add funds to a Traditional IRA as an after-tax contribution, convert it to a Roth IRA account, and voila.

Well, not exactly “voila.” There are certain tax implications to consider first.

Here is a quick summary of backdoor Roth IRA conversions and what you’ll want to consider carefully before doing one.

When Does it Make Sense to Do a Regular Roth IRA Conversion?

When it makes sense to do a Regular Roth IRA conversion is personal and is highly dependent on your situation and financial goals. A common reason to consider a Regular Roth IRA conversion is if you can save money in the long-run by paying taxes now versus at the point when you start taking distributions. This would mean that your tax rate in retirement is higher than your current tax rate.

Why Do a Backdoor Roth IRA Conversion?

People do backdoor Roth conversions when they make too much income to contribute to a Roth or pre-tax IRA directly from their earned income. It is a way for wealthy people to continue utilizing this retirement savings tool.

What Are the Common Mistakes People Make When Doing a Backdoor Roth IRA Conversion?

Making any big financial decision without fully understanding how it will impact your overall financial situation is one of the biggest mistakes people make when it comes to backdoor Roth IRA conversions.

The biggest mistake people make when attempting a backdoor Roth conversion is co-mingling pre-tax and after-tax dollars in the IRA. As mentioned before, the IRS considers all IRA dollars to have the same taxable character, via the pro rata rule. For this reason, the best candidates for a backdoor Roth conversion are people who have zero dollars in Traditional IRAs, SEPs, SIMPLEs, and the like.

Here’s how a backdoor Roth IRA conversion would work under the pro rata rule:

Let’s say you have $54,000 in your Traditional IRA. Then, you contribute $6,000 to a non-deductible IRA and convert that to a Roth. Now the pro rata rule applies.

Some advisors recommend rolling IRAs into your employer-sponsored plan (401(k) balances wouldn’t be considered in the calculation of your IRA balances), but this is usually a costly tactic. 401(k) plans are notorious for having limited and expensive investment options, which would lower your returns in future years, and subsequently your net worth. Not only that, but you lose control of your hard-earned IRA dollars, because depending on your plan features, you may not be able to roll them out of the employer plan until you no longer work for that employer!

This is why ideal conditions for a backdoor Roth conversion are so rare.

How to Approach a Backdoor Roth Conversion

How Much Should You Fund Toward Your Child’s Future Education?

September 28, 2018
Articles, Investing, Leaving a Legacy, Personal Finance
No Comments
How much you should fund toward your child’s future education is a question that isn’t the easiest to answer, but there is a way to figure out what works best for you and your family. It is no secret that the cost of college education is increasing faster than inflation or stock market performance. Over…
Read More

February 13, 2017
Articles, Personal Finance
No Comments
Think your martini's the only thing on the rocks? Think again. Now, thanks to a recent executive action, the unified fiduciary standard might be too. What does it mean to you? I know you’ve heard this, but there are financial advisors (like me) who act as fiduciaries and financial advisors who don’t (like most of…
Read More

January 10, 2019
Personal Finance, Podcast, Wealth Mindset, Women & Money
No Comments
EP 130 | Profit Boss® Radio Welcome to episode 130 of Profit Boss® Radio! Today is the very special episode I’ve been promising you where I share your listener win stories! Before we get to the show, let me first just start off by saying how incredibly proud I am of all of you who…
Read More

What Women Should Know About Term and Whole Life Insurance Policies

September 13, 2018
Articles, Personal Finance, Women & Money
No Comments
Making sure you have adequate insurance coverage is important for your family and finances, but which type of life insurance is right for you? Ok, so insurance may not be the most exciting financial topic but it is certainly an important one. After all, if you spend any amount of time and energy building your…
Read More