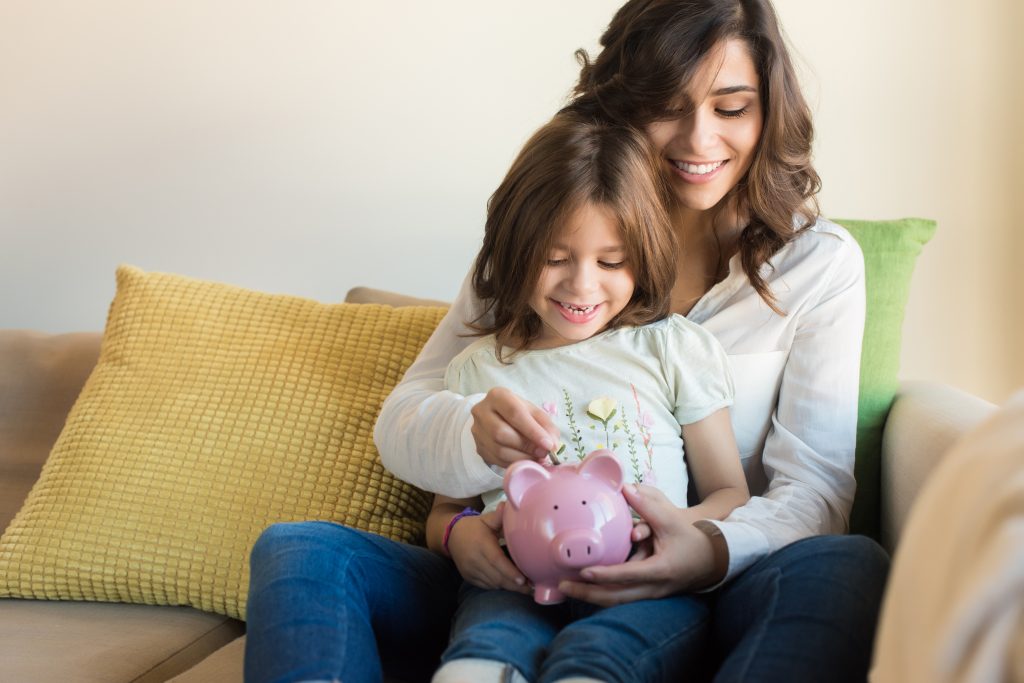 Simple Lessons to Teach Your Kids About Money

May 4, 2018
Hilary Hendershott
No Comments

What are you doing to ensure your children will have everything it takes to be financially successful? There are some simple lessons that all parents can start teaching their kids early on that go way beyond the basics of saving money and earning an allowance.

Steve Siebold, author of the book ‘Secrets Self-Made Millionaires Teach Their Kids,’ the tennis-player-turned-professional-speaker who has interviewed more than 1,200 of the world’s wealthiest people over the last 30 years, offers tips and highlights specific actions kids should take if they want to set themselves up for financial success later on.

‘Secrets Self-Made Millionaires Teach Their Kids‘ is comprised of 160 short chapters that parents can read with their kids. We are honored to also have Steve Siebold join us on Profit Boss® Radio in the coming weeks to talk more on this topic!