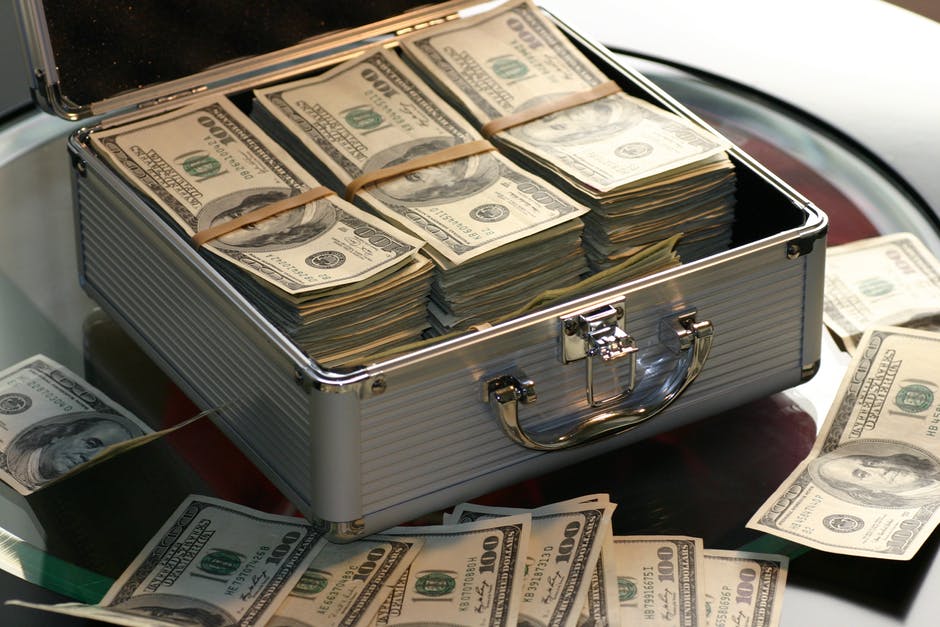 Economic inequality is a tough subject for people to resolve for themselves. And billionaires, especially the world's 8 richest men, are often seen as unsympathetic characters.

So it’s no surprise an article that originated with Oxfam, titled “The World’s 8 Richest Men Are Now as Wealthy as Half the World’s Population,” has gone viral.

In a nutshell the article tells us that eight men own as much wealth as the poorest half of the world’s population.

The Fortune article opined, ”Inequality is corrosive and is moving up the agenda for people like the head of the International Monetary Fund and the Pope.”

As you know, in my efforts to guide you to financial freedom, I focus particularly on money psychology, money superstitions and the language we use around money.

So here’s a question for you to ponder: Is pitting yourself against the uber-wealthy at least part of what keeps you from being happy and satisfied with your own life?

Here’s what I want you to know…

Wealth is not a zero sum game. In fact, it has a network effect. The more wealth my neighbor has, the more wealth in my community, the more wealth I am likely to enjoy. That doesn’t always mean more dollars in my bank account, as managing my income and savings is up to me. But in America, for example, even those less fortunate typically have a microwave, a smartphone, central heat, and a refrigerator stocked with food.

That said, stories like this, about a gap between the wealthy and the poor, are meant to cause a certain cascade of emotional reactions in you—first vilify the rich, then invoke pity for the poor, and finally demand action, intended to be high taxation or redistribution, to fix the “problem”.

But guess what? That’s never worked. Never once has a redistribution program cured poverty.

Even the world's 8 richest men can't solve the problem unilaterally. The article mentions Bill Gates specifically; who is currently dedicating his life to giving away his money, has given away billions, and yet is still the world’s richest man!

Warren Buffett has made the same commitment.

Inequality itself is not “corrosive”—as my favorite Economics professor in college would say, that assertion itself is “cheap melodrama”. Poverty is a tough condition of life, and has many deleterious and destructive impacts when people remain there chronically.

But Mark Zuckerberg living with the billions he earned in San Francisco doesn’t negatively impact the poor in China.

Emotional bandwagons can be very compelling, but this one doesn’t hold up to scrutiny. In fact, it will only entrench an “us vs. them” mentality, and not only will that not be a cure, it can actually make us all worse off.